Overall, whether you should purchase a hammer or an impact drill is determined by your requirements.
DrillingNerd
Published on 20 Jan at 10:39 am
Drill DriversHammer DrillTools Comparison
Updated on 2 Apr at 2:05 pm
Disclaimer: Each product we feature has been independently selected and reviewed by our editorial team. If you make a purchase using the links included, we may earn commission.
Table Of Contents

The primary distinction between an impact driver and a hammer drill is the angle from which they apply extra power to their twisting motion, which is different from one another. The force exerted straight into the bit when a hammer drill strikes the material being drilled is larger. In contrast, the force supplied perpendicular to the bit is greater when an impact driver strikes the material being drilled.

If you’re using a hammer drill, imagine someone smashing the rear of the drill into the surface drilled even more forcefully. Because of this, a hammer drill may feel almost as heavy as a jackhammer in your hands when you’re not using it properly.

On the other hand, an impact driver is equipped with a unique mechanism that forces a tiny anvil against the spinning mechanism (located on the inside) when activated from the side.

According to some, this perpendicular pressure is equivalent to tightening a spanner around the screw instead of simply hammering the screw into place with an additional force directly on its head.

What is a Hammer Drill?

Hammer drills have a particular function: pulverize holes in concrete, stone, granite, marble, and other materials into a powdery mess. There are two major varieties of hammer drills: the standard hammer drill and much powerful rotary hammers.

The normal hammer drill is the most common form. Even though there is some variance between different types of hammer drills, overall, they all work similarly.

A hammering mechanism (the precise mechanism varies depending on the hammer drill) is housed within each hammer drill and is responsible for basically “pounding” the drill bit forward. That which permits a hammer drill to smash its way through concrete and masonry easily is due to this internal mechanism.

Regarding what they are intended to achieve, hammer drills are designed to produce holes in difficult materials and drive screws into concrete and other hard surfaces.

Pros of Using a Hammer Drill:

Cons of Using a Hammer Drill:

What are Impact Drills?

Unlike hammer drills, impact drills, also known as impact drivers, serve an entirely different purpose than these tools. When working with fasteners, screws, and bolts, the function of an impact driver is to remove or drive them into the material. They may also be used to drill holes, so they are called Impact Drill/Drivers.

Depending on how they are designed to work, there are two techniques by which impact drivers can drive screws or fasteners into the material. When used on lighter and smaller screws, the impact driver can push the screw forward by utilizing the rotational force of the motor to propel the screw ahead.

In this regard, they are very similar to any other power drill or driver in terms of operation. However, what distinguishes impact drill/drivers from normal power drills is their ability to employ percussive power to push screws or fasteners forward in addition to conventional power.

As soon as the maximum force produced by the engine is not adequate, the hammering mechanism comes into action. Generally speaking, the hammering action occurs predominantly in the direction of rotation, which results in larger torque production.

This implies that impact drivers may be used on screws, fasteners, and bolts that are larger or longer than those that a standard drill can handle. Impact drivers are a hybrid of two different types of drills: hammer drills and normal power drills. This is because they employ both rotary and percussive force.

Pros of using an Impact Drill:

Cons of using an Impact Drill:

The primary distinction between a drill and an impact driver is the power and rotating motion available. In contrast, to drill bits, the fast release shanks of impact drivers allow them to take any one-quarter inches hex driver bit. Impact drivers provide a great deal of rotational power, which allows them to drive even the biggest wood screws quickly.

Impact drivers can generate higher torque than drills due to internal systems that allow them to operate in short bursts. Impact drives produce bursts of energy called “impacts” that can occur up to 50 times per second, thus their name.

They also spin their bits in a two sequence, allowing them to engage and drive screws more efficiently than drills.

Impact drivers are often smaller and faster than most drills. Still, the manufacturer also typically produces greater power for a particular tool size while maintaining the driver bit’s full engagement with the screw head.

Which One Should You Prefer?

Because each type of drill is designed to meet a unique need, having both types of drills in one’s workshop or tool shed is advantageous. Although I understand that not everyone has the same financial resources, I also know that some may be forced to choose which type of drill to purchase.

If your primary goal is to perform masonry work, a hammer drill is the best tool for you. Purchasing a rotary hammer may be appropriate if you are performing professional-level work. When it comes to demolition operations, this instrument is far more powerful and may be employed as a jackhammer.

Is it better to buy a hammer drill or an impact driver?

The use of an impact driver is preferable if you’re building a deck, screwing together a treehouse, or installing plywood flooring, for example. However, for those who need to drill a hole or drive medium-sized screws regularly, a basic drill will be more than adequate for their needs.

Is it possible to drill through concrete with an impact driver?

The use of an impact driver can aid in drilling through concrete and brick if the holes are smaller than 1/4 inch in diameter. Torque is a significant component of these tools’ performance. However, they are not designed to be used in the same way as hammers or conventional drills.

Hammer drills are excellent for drilling through difficult materials while simultaneously performing the functions of a normal drill. Meanwhile, impact drills are a good choice if you want to drive screws more quickly and with more accuracy. 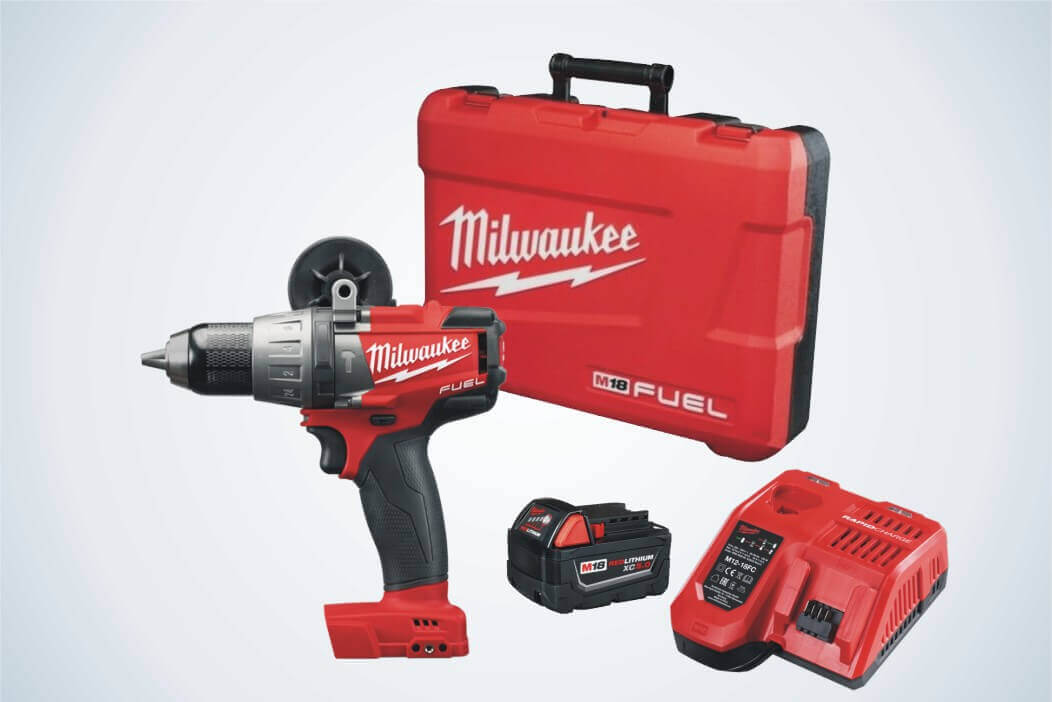 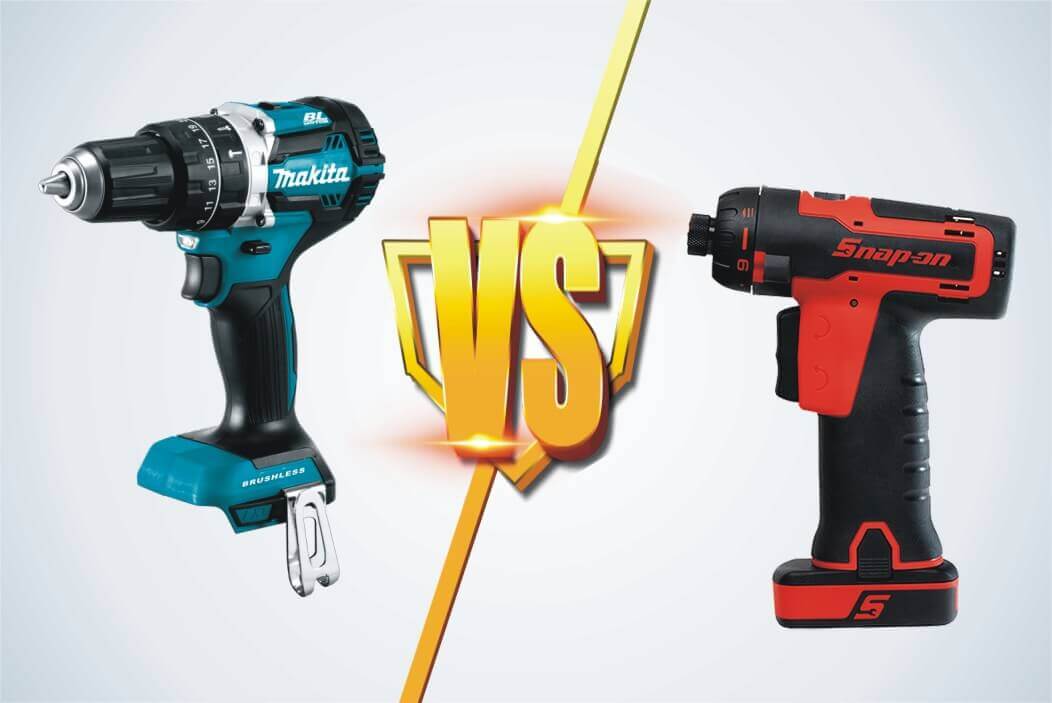 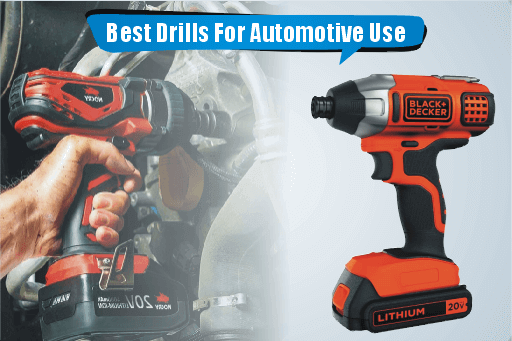 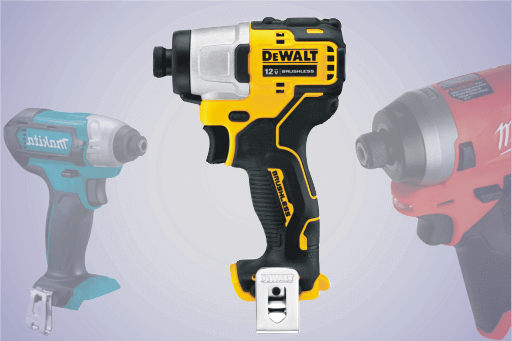 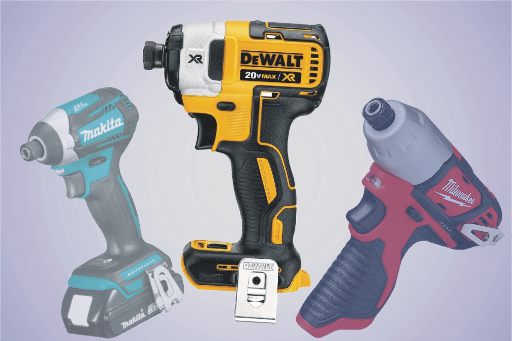 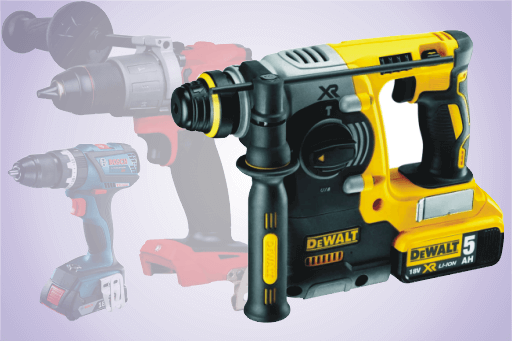